“Get ready to rumble,” is probably a common phrase spectators expect to hear at Muay Thai fights, especially ones held in Thailand. However, on March 17, 2014, the ancient capital of Ayutthaya will be home to the annual World Wai Kru Muay Thai Ceremony. Muay Thai boxers from around the world return to Phra Nakhon Si Ayutthaya to pay respect to their teachers, and to pay homage to the legendary Muay Thai folk hero, Nai Khanom Tom. 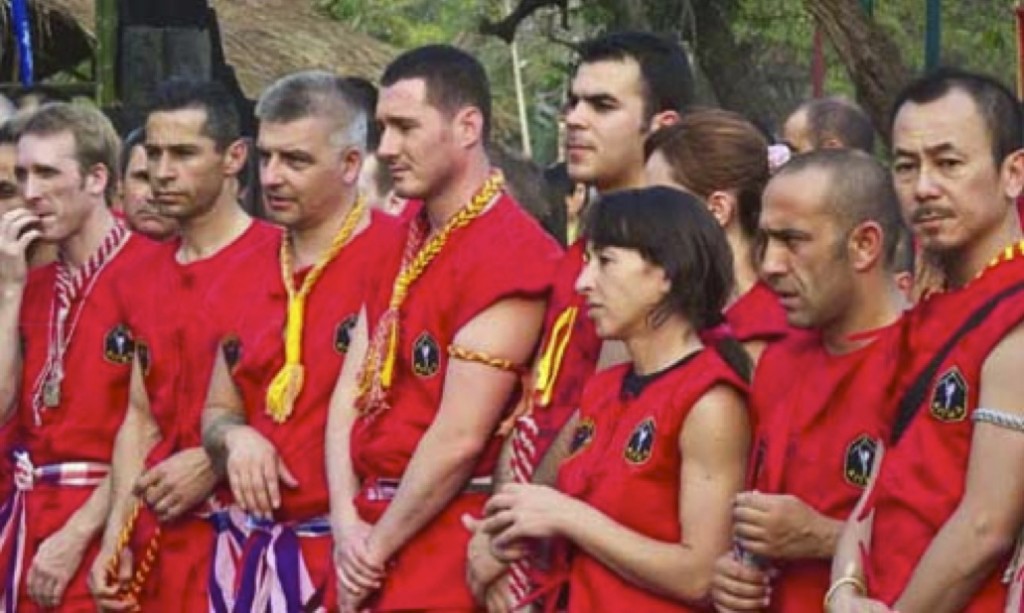 In collaboration with the Professional Boxing Association of Thailand, the Ceremony showcase some of the sacred rituals of Thai boxing – a martial art that has kicked itself into the world’s spotlight over the years and gained fans the world over. 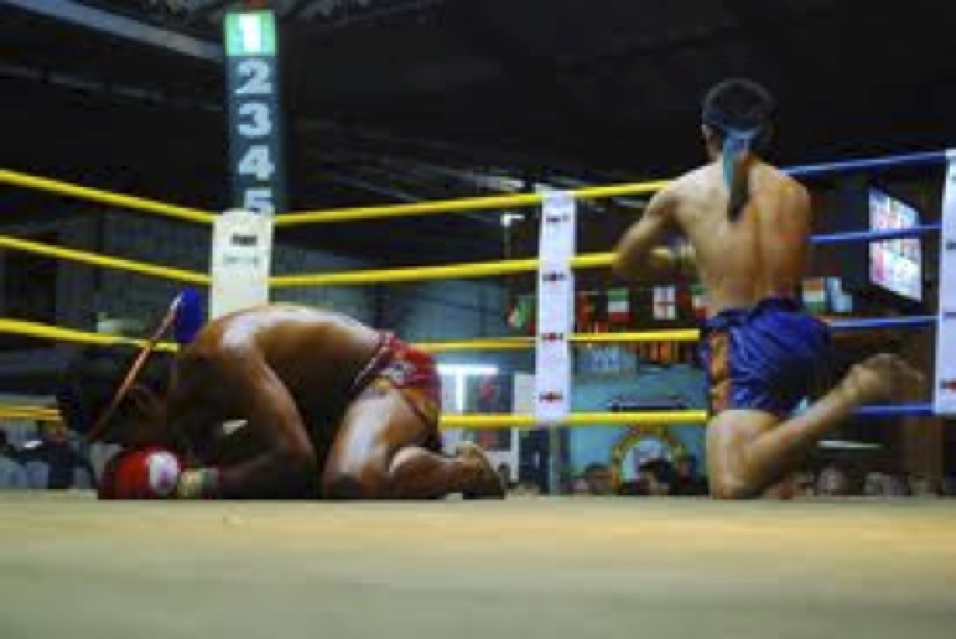 Several perceive Muay Thai as purely brute force. However, Muay Thai’s essence is based in traditional Thai ceremonies. In fact, during several Muay Thai fights, the fighters often show respect by performing rituals before the round begins.

For the upcoming ceremony in Thailand, Muay Thai boxers from more than 40 countries including United Kingdoms, Canada, Russia, France, Japan, Korea, Italy, Vietnam, USA, UAE, Spain and South Africa, participate in the Ceremony and show their appreciation for the beautiful art of Muay Thai.

There will also be a Miracle Muay Thai Festival, a championship match to win the W.P.M.F Belt and the professional Muay Thai competition of Thai and foreign boxers including the Beautiful Muay Thai or women’s match. 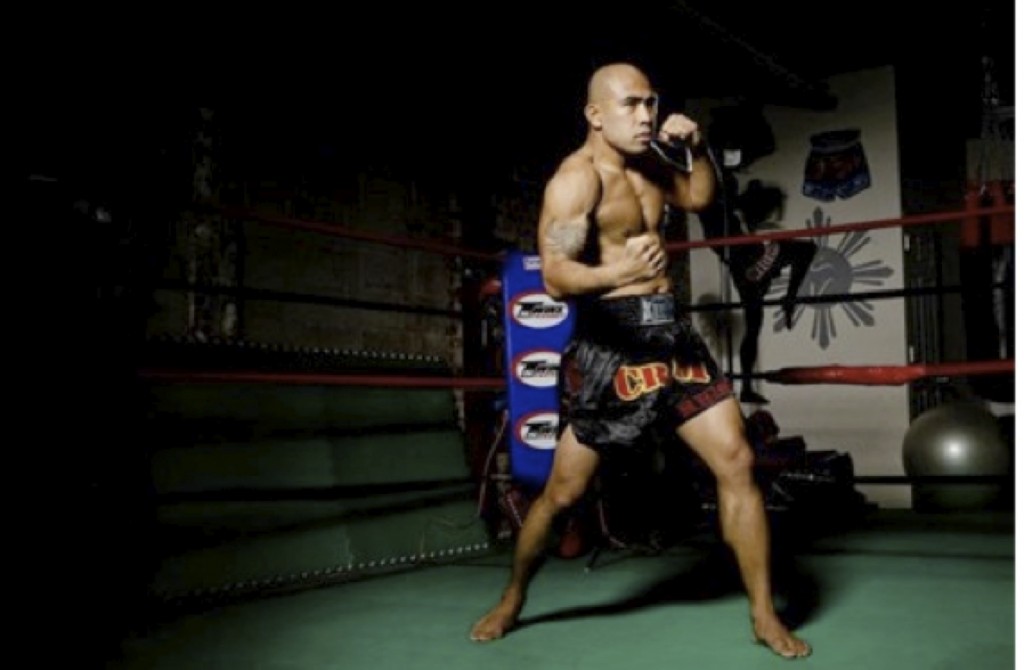 You can download the map of the venue here. The program for the day is below: