As the tennis Grand Slams are set to begin with the Australian Open, Thailand has one of it’s own prestigious tennis tournaments set to start. From January 26th to February 2nd, women from all over the world will gather for the 23rd PTT Pattaya Women’s Open at the Dusit Thani Hotel in Pattaya City, Thailand.

Being a tennis fanatic, the closest Grand Slam to me is the US Open in Flushing Meadows, which I have had the pleasure of attending several times. Tennis at a Grand Slam is something unbelievable, with top ranked players coming from all over the world to compete for a title; the Pattaya Open was no different. 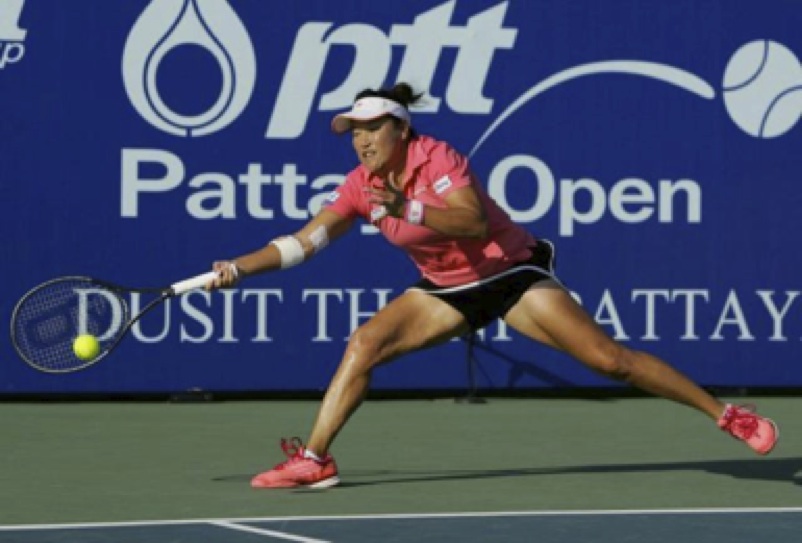 Being in warm Pattaya City for the PTT Pattaya Open last year was beautiful. The hotel sits right next to the beach on the Gulf of Siam, which allows attendees to stroll over to the beach in between matches to relax and catch a quick tan. The Dusit Thani hotel houses all the tennis courts for the tournament which makes it an ideal place to stay since you can often run into the tennis players by the lobby, beaches, pool, restaurants, etc. Throughout the week, all you hear is tennis balls being hit and shoes gripping the tennis courts, day and night. It’s unlike any other tournament I have seen. The players there are very friendly and at times give you tips on how to improve your game, if you ask the right questions. 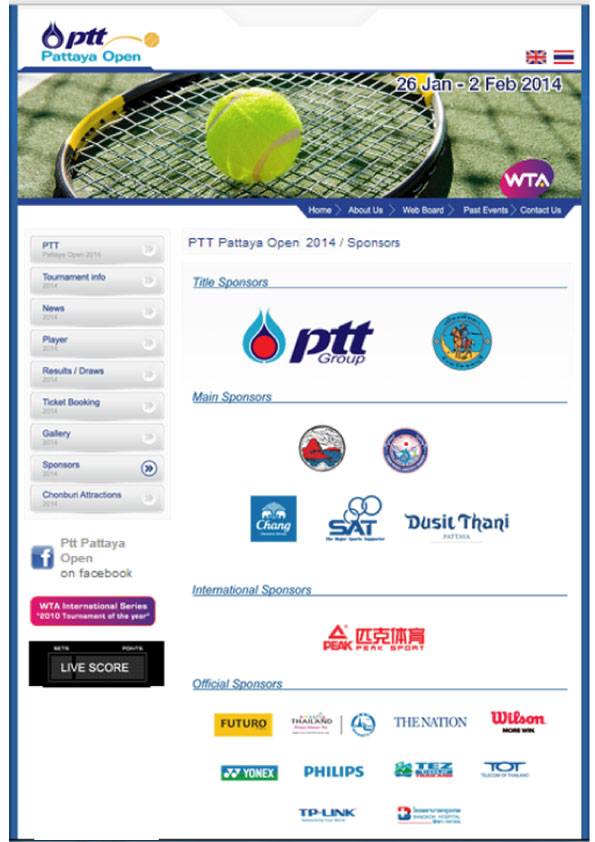 Off the court all the players are polite and engaging, but once they get on the court everything changes dramatically! Their sites are set on becoming champion of the tournament and the intensity of the game increases with every rally. Top players such as Ana Ivanovic, Daniela Hantauchova, Maria Kirilenko, Sabine Lisicki, Heather Watson and many more, graced us with their presence at the tournament, which made the 22nd PTT Pattaya Open a very exciting one! 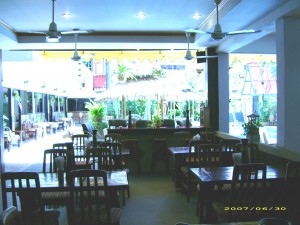 Let’s not forget the most important part — the food! After the tournament, we love the food at A Taste of Thailand. We love this place. It appears that the servers  have been working as a team together for years so its a really well run establishment always smiling and checking everything’s alright with customers. They make you feel part of the family.

The tournament may have only lasted a week, but it showcased the passion that players have when coming to play in Pattaya and also the beauty of the host city by the sea. Hosting a tennis tournament of this caliber with top ranked players is no easy feat, but the PTT Pattaya Open makes it look very easy and beautiful with all it has to offer around the city. I’ll be looking forward to attending another Open in Pattaya.

The Best Places to Eat Delicious Street Food in Bangkok