You simply must experience April in Thailand! Everyone knows about the famous Songkran celebrations that kick off April 13th, but there is so much more to see and do during this magical month.  There’s Poi Sang Long Festival, Thai Heritage Conservation Festival, and Koh Chang’s Food & Fruit, to name a few. Keep reading to learn more about these events.

In Northern Thailand in the province of Mae Hong Son, the Poi Sang Long Festival, which just ended, is traditionally celebrated three days during early April.

Young boys between the ages of 7 and 14 earn merit and ordination. The first day is called “Sang Long receiving day.” The boys are taken to a ceremony, where their heads are shaved, and are given each a Sang Long dress. The second day is called “Krua Lu parade day,” where the boys are carried on the shoulders of their mentors through a parade. Lots of people join in the parade and offer alms alongside the roads. The third day, “Kam Sang,” is when the boys are brought to the temple and enter the monastery to be ordained for a short period of time. The experience is very spiritual and light, offering a glimpse into the spiritual traditions and life of people in Thailand. 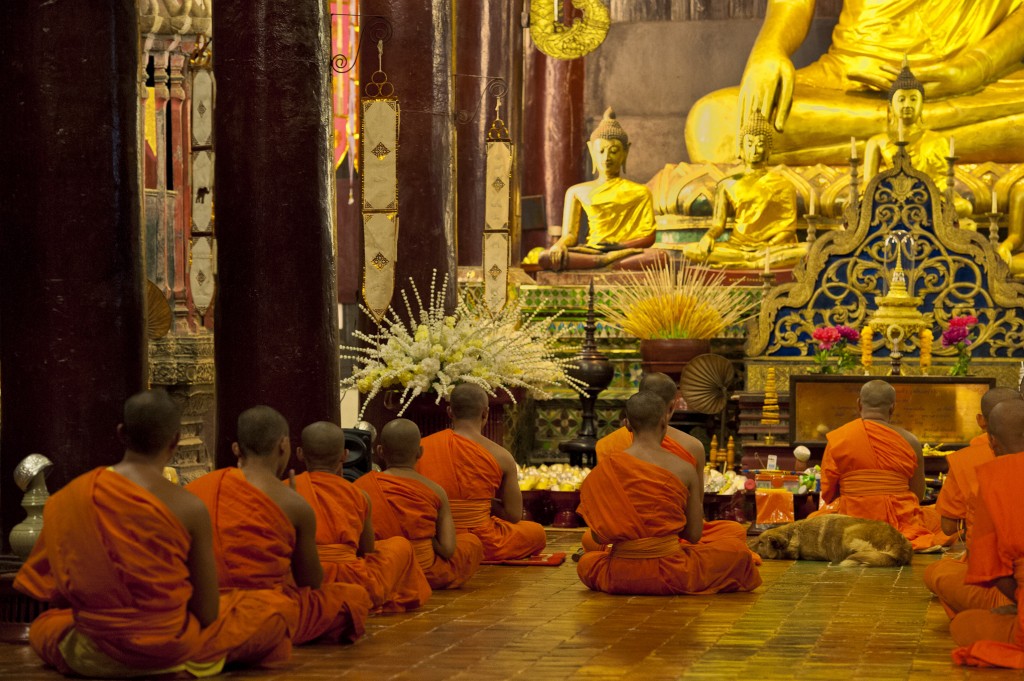 The Thai Heritage Conservation Festival includes various celebrations and festivities that are occurring now until April 13, 2014. This includes the following: 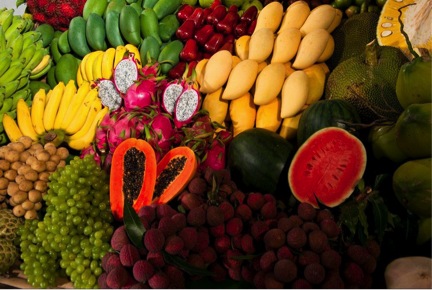 Koh Chang is the second largest island in Thailand. From now until May 31st, Koh Chang hosts an annual Food & Fruit Festival. This isn’t your typical farmer’s market. You can buy and eat various local fruits and foods not usually found anywhere else. Try some durian, pomelo or mangosteen and savor flavors you’ve never had before. I’m partial to pomelo myself. The fruits are all so delicious, it’s hard not to try them all!

Thailand is a beautiful and inspiring place all year round, but if you’re looking to see and experience lots of things in a short period, why not visit Thailand in April?